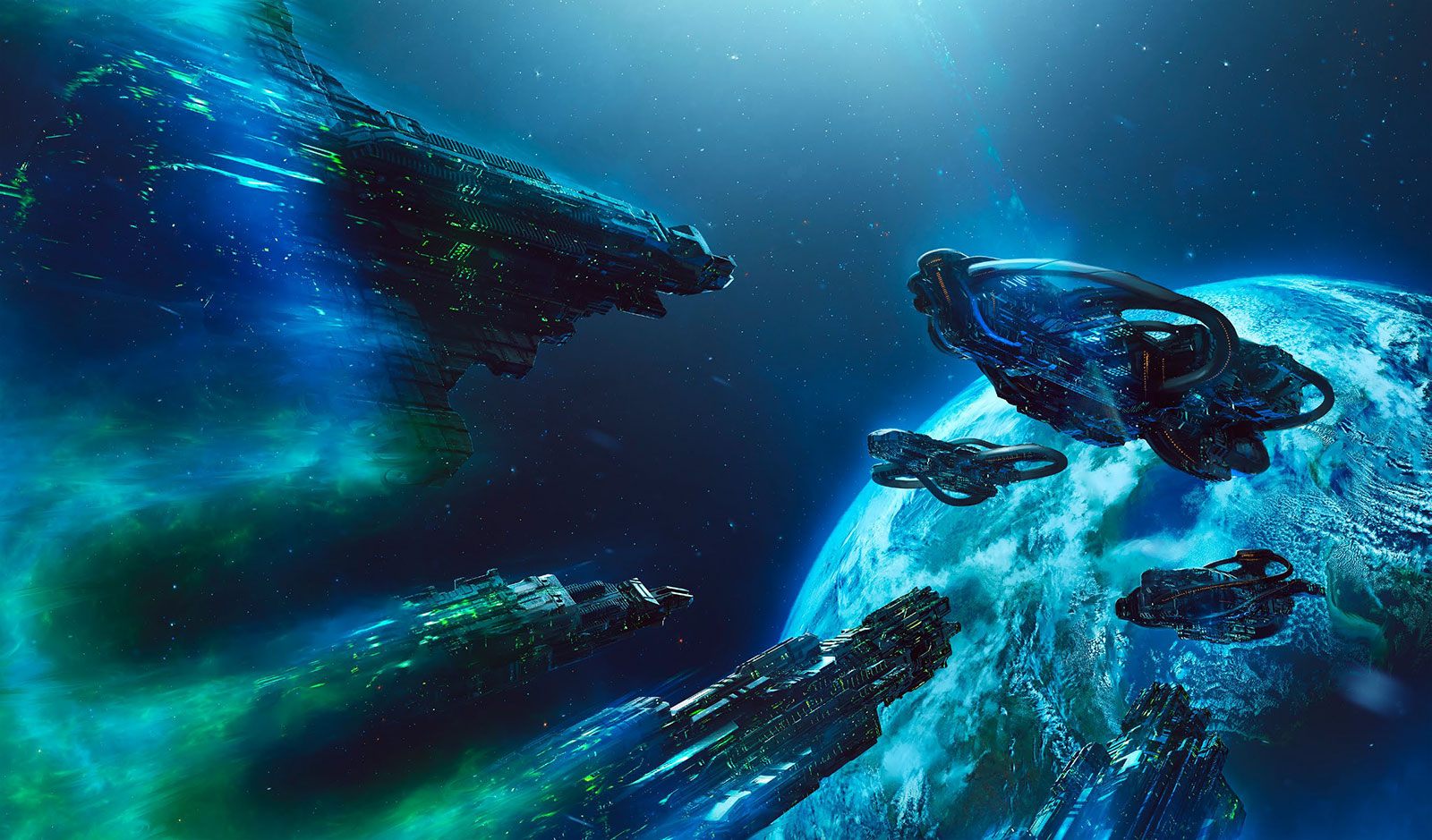 Earth is conquered.
Sol is lost.
One ship is tasked to free them.
One Captain to save them all.

When an alien armada destroys the United Earth Space Force and takes control of the human homeworld, newly reinstated Captain Annette Bond must take her experimental hyperspace cruiser Tornado into exile as Terra's only interstellar privateer.

She has inferior technology, crude maps and no concept of her enemy, but the seedy underbelly of galactic society welcomes her so long as she has prizes to sell and money to spend.

But when your only allies are pirates and slavers, things are never as they seem--and if you become all that you were sworn to destroy, what are you fighting for?

“Military SF with a good dollop of intrigue stirred into the action. When Earth is conquered, Annette Bond is left in command of the only warship left and her mission seems impossible. Glynn spins out a yarn where things are seldom what they seem and where the story changes dramatically with each new reveal. I enjoyed [The Terran Privateer] so much I was disappointed when the sequel wasn’t available.”

“Arguably one of the best science fiction writers of our time!”

“The entire series will keep you on the edge of your seat.”

“[The author says] this trilogy is his best work. I for one agree.”