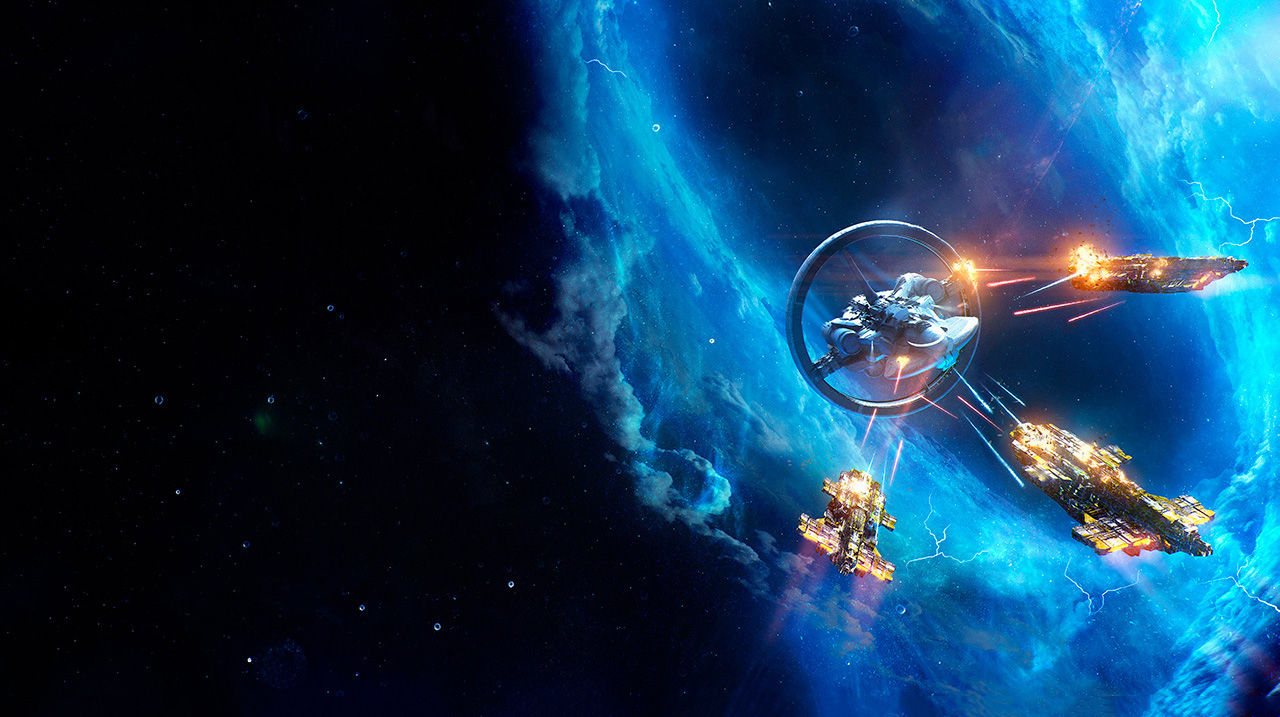 This fast-paced starfaring adventure succeeds with a thrilling mix of space battles and tender emotions.

An explosive entry into the epic space opera genre, the fast-paced action and accessible writing will appeal to new readers who love John Scalzi and David Weber – along with longtime fans of Castle Federation and the Duchy of Terra.

A shackled Earth
...ruled by an unstoppable tyrant.
An exiled son
...and a one-way trip across the galaxy.
A perfect world
...their last hope for survival.
But someone created it.