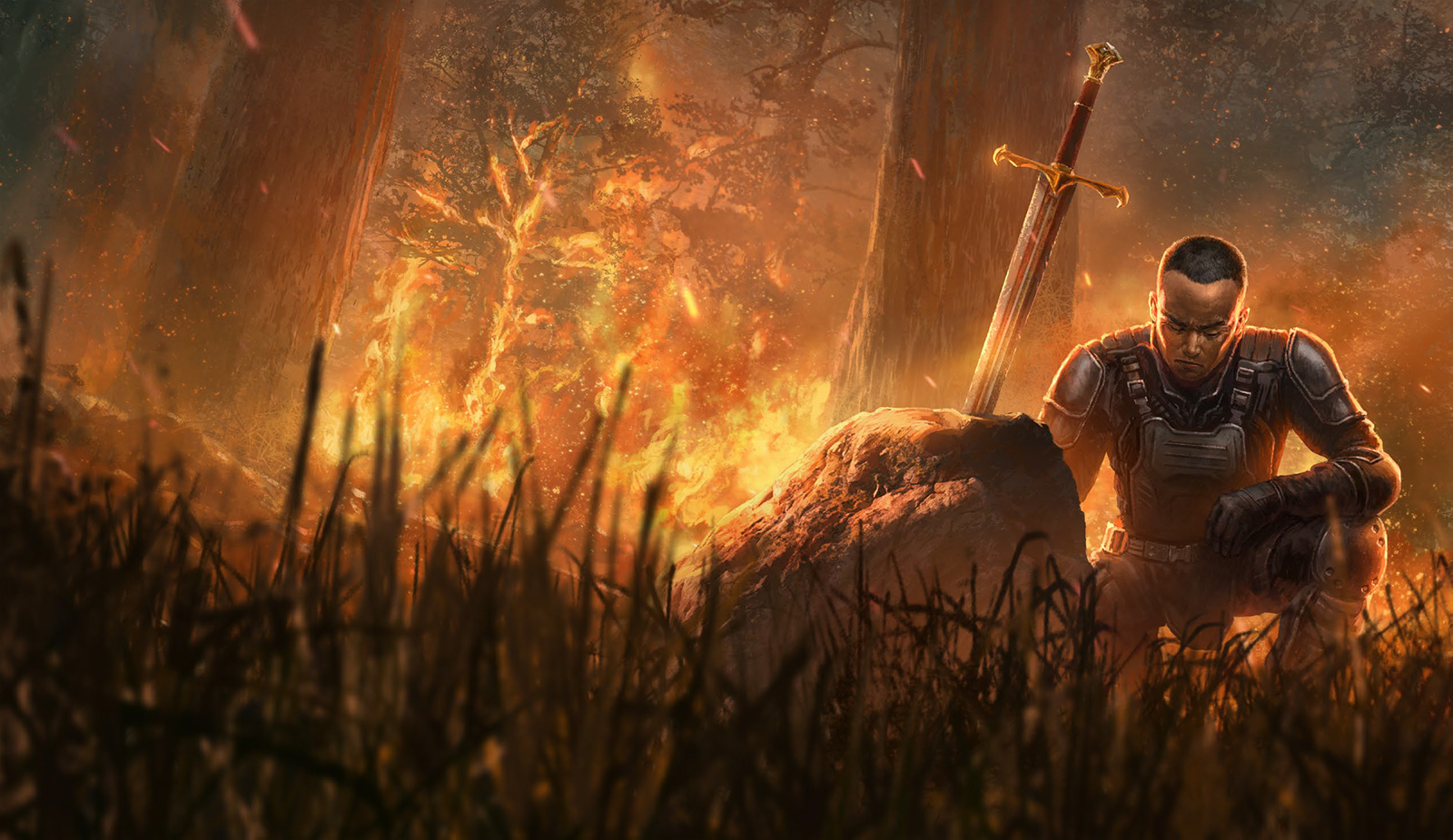 In the world of ONSET, the supernatural has been a secret known to most of the world’s governments for some time. David White is recruited to the USA’s Office of the National Supernatural Enforcement Teams to help keep the peace in this secret community.

Other factions have different goals, however, and he finds himself dragged into a long and bloody secret civil war against the vampires of the United States—and even when he manages to help forge a peace with that enemy, others seek to destroy not merely his country but the very structure of his world.

Reader Reviews from the ONSET Series

“Opens with a bang and never slows down”